Brazil’s health regulator has rejected Russia’s request for emergency use of the Sputnik V vaccine, saying it needs to see more data.

In a statement published late Saturday, the Brazilian National Health Surveillance Agency (Anvisa) said that an emergency use request by drug company Uniao Química had been rejected because it did not yet contain data from phase 1 clinical trials.

Uniao Química, in partnership with the Russian Direct Investment Fund (RDIF), submitted a request for emergency use of 10 million doses of the vaccine Friday. As part of its partnership with União Química, the RDIF said it “has actively facilitated the transfer of technology to launch production of Sputnik V in Brazil,” according to a statement released by the RDIF on Friday. The collaboration included supplying vital documents and materials for the Brazilian company, and local production of Sputnik V began in Brazil earlier this month.

Anvisa clarified that it has not yet granted a license for the third phase trials of Sputnik V to Uniao Química, which will conduct the trials, because the company has not responded to its requests for appropriate documentation.

“The documents (emergency authorization request) were sent to the company after the minimum standards were not met, especially due to the lack of a license to conduct phase III clinical trials, the standard request, and issues related to good manufacturing practices,” Anvisa said. .

Sputnik V has been approved under emergency use licensing procedures in a number of Latin American countries, including Argentina and Bolivia

Brazil has not yet approved any vaccine for use against Covid-19. 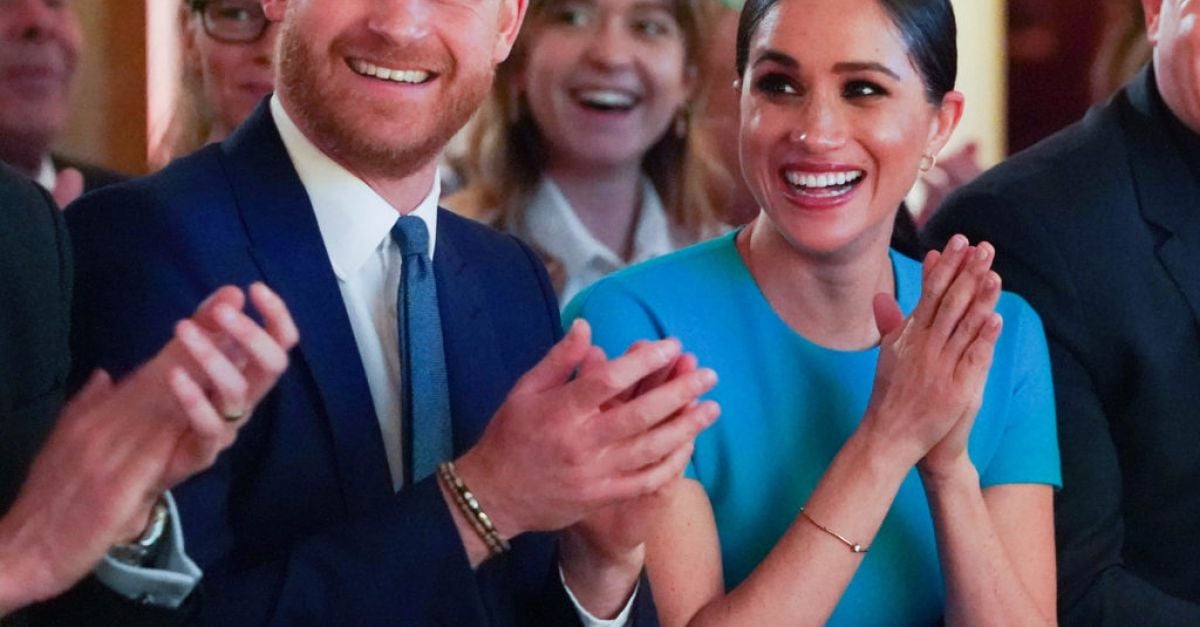 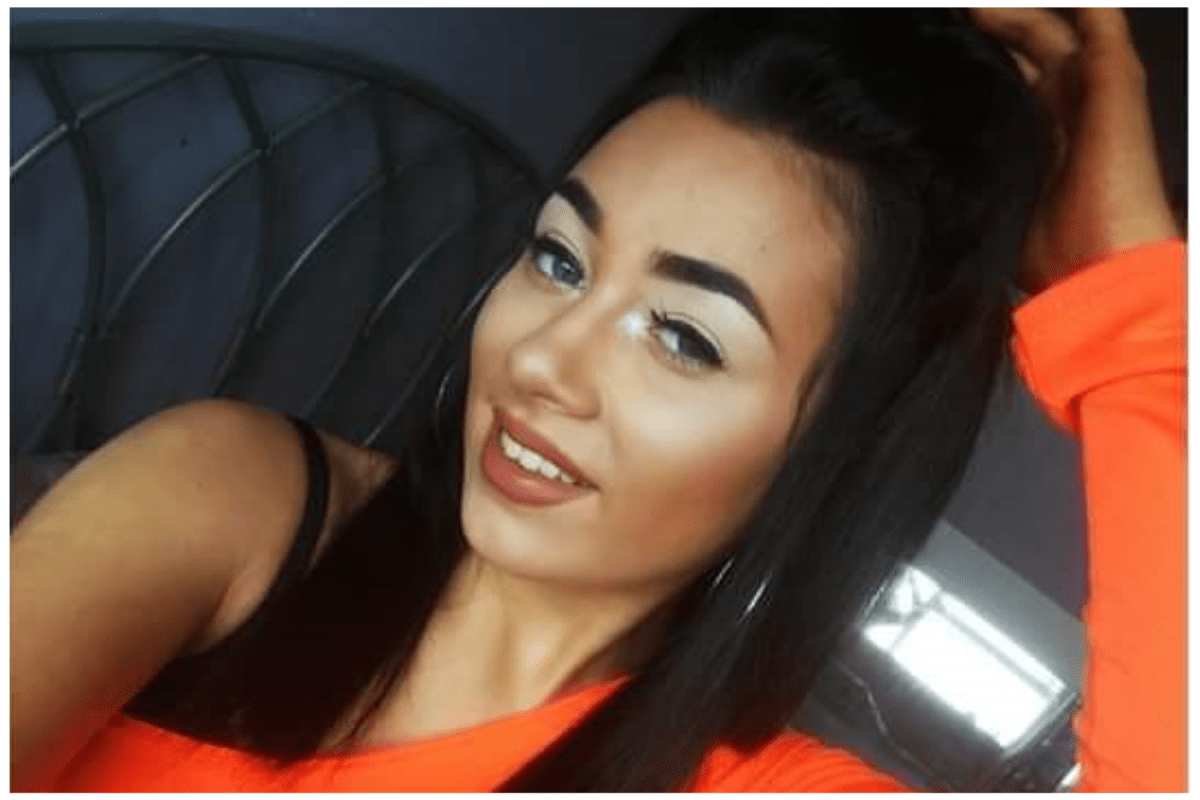 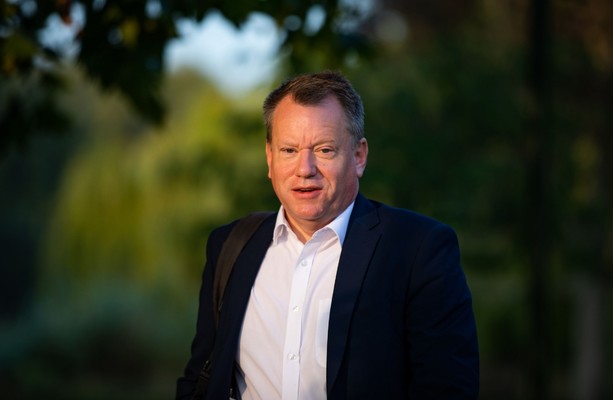 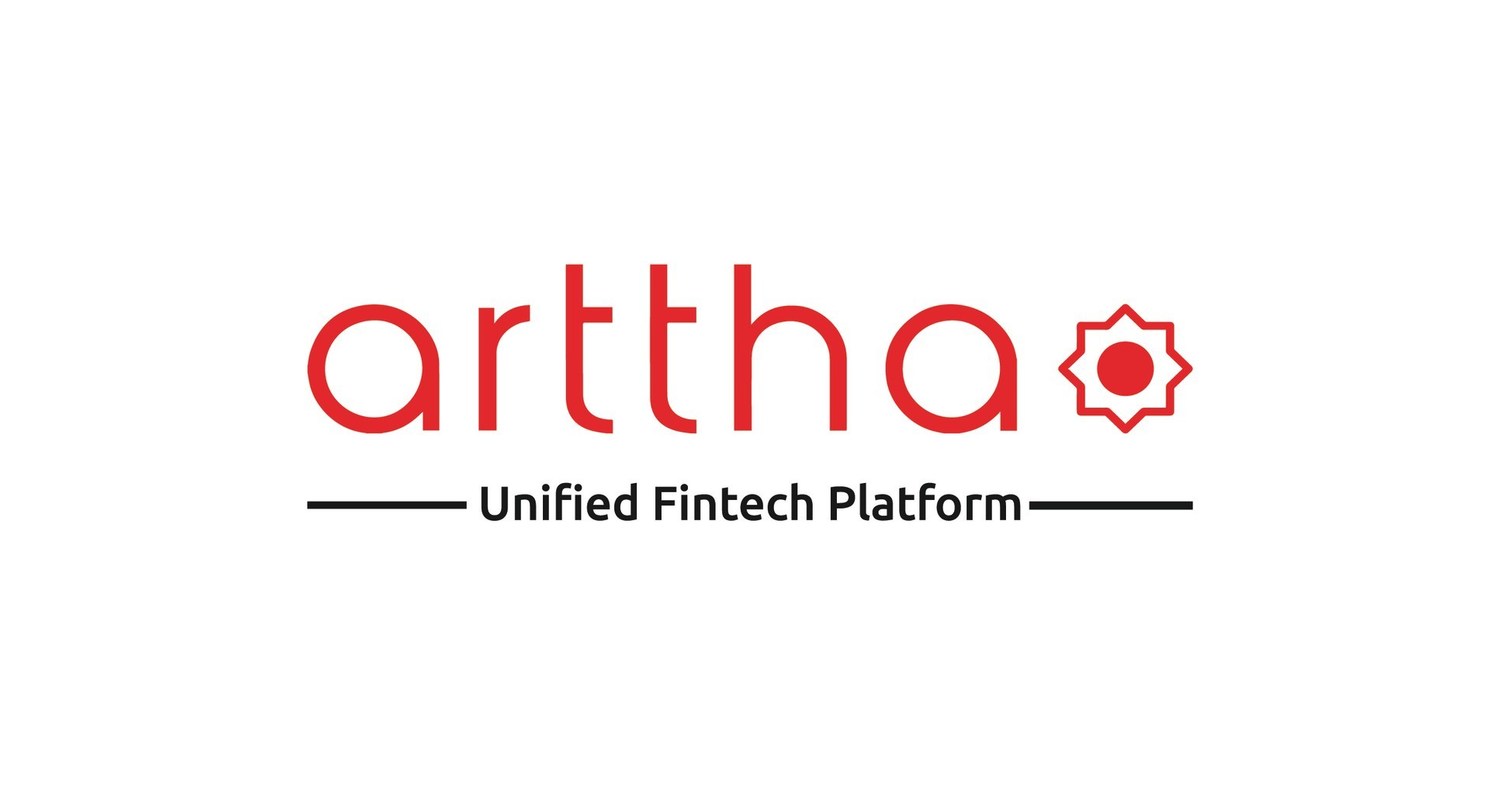