The Buffalo bills He performed a series of list moves on Monday before the prime-time match against New England Patriots. They activated broad receiver John Brown from the affected reserve and there was a lot of jubilation. They then immediately placed him on their Reserve / COVID-19 list along with Safety Training Team Josh Thomas and Training Squad run by Christian Wade.

Buffalo placed TJ Yeldon on his Reserve / COVID-19 list earlier this week after he tested positive for the coronavirus. All three positions on the COVID list were due to close contacts with Yeldon.

We haven’t seen Brown in six weeks since he had a troublesome leg injury that impeded his ability. Buffalo sat him down and he was slowly turning it back as they were still successful in the passing game with apprentice Gabrielle Davis to replace him. The Bills released Jake Kumerow, leading to speculation that Brown would be healthy and ready for tonight’s match. It turns out that this is the case.

Buffalo also activated the QB Davis Webb coaching team for the game. Having three QBs on the active roster during the final two weeks of the season only made sense in the event that they pulled Josh Allen in the second half.

We will continue to update this story. 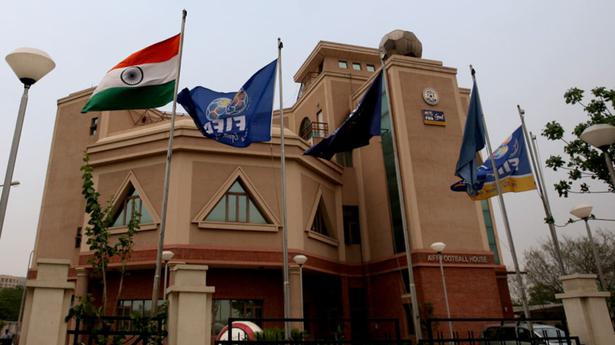